Beneath The Roses – A Fotografia de Gregory Crewdson

Like a story that is forever frozen in between moments, before and after, and always left as a kind of unresolved question.
Gregory Crewdson 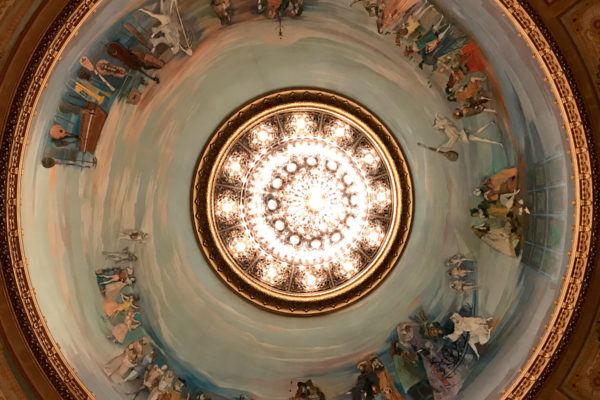 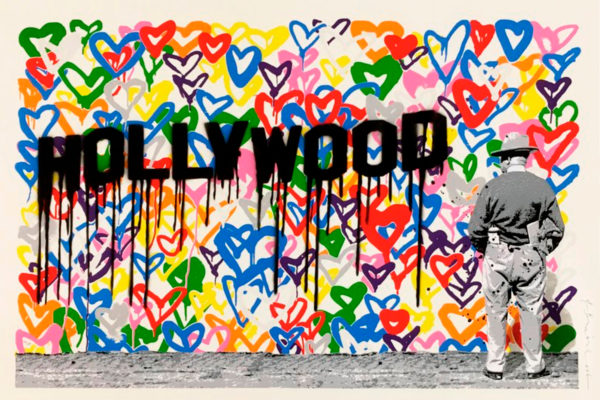 Beneath The Roses – The Photography of Gregory Crewdson

The Beneath The Roses series (2003-2008) made Crewdson truly known and acclaimed. High-scale photos and elaborated as if they were scenarios, which have been described as micro epics that explore the dark side of the psyche. We were able to enjoy some of these photos from the Beneath The Roses series at the Museum of Image and Sound at the May Photography exhibition at MIS 2014.

Gregory Crewdson, was born in 1962 in Park Slope, NY. His father, a psychoanalyst, had an office in the basement of the house, where George watched the patients in their comings and goings. He was always warned to be quiet and away at these times. George says that he always tried to listen to the sessions through the floorboards, which sharpened his imagination. Who were the people your father was talking to? What were they saying? The questions were there, but there were never answers. He says his father had a tremendous influence on his development, and his photos were, before they were, ground and crushed on that side of the psyche. We do not know exactly what his pictures say, he says he does not either. He wants “the moment” and that it exists only as a moment, pure, crystallized … with no history behind, no narrative.

In that moment that has been delimited, without the before and after is that it will put the force in what is represented there.

Like a story that is forever frozen in between moments, before and after, and always left as a kind of unresolved question.
Gregory Crewdson

He works as if he were a Film Director, leading a production team with director of photography, special effects, lighting crew, actors and director of actors. He uses film sets and locations in the various cities, a really cinematic process.

Crewdson’s photographs are made in small American cities, but with compelling drama and cinematography. He explores the obvious obvious banality of these places and turns them into scenes of mystery and fascination. The anguish and its dramas that unfold in everyday environments are tangible.

We perceive and recognise scenes from Vertigo, Blue Velvet influencing his style and his photos also refer us to Edward Hopper and the photographs of Walker Evans and Diane Arbus.

It is visible the nightmare of the American middle class: nothing is clear, ordered, idyllic or romantic. Its hyperrealistic photos reveal the claustrophobic limbo and the abyss of spiritual repression that consecrate a typical suburb. Solidão, alienation, apathy, resignation, mystery, desire , contemplation and confusion, memory and imagination are Beneath the Roses.

A woman sitting on the bed, a room with wallpaper. There is a telephone, a prescription for a remedy near abatjour. Her long hair is brushed back, moonlight bands that go through the curtains illuminate the print of her nightgown and a small tattoo on her arm. Curled up sleeping in bed is a baby, the woman’s head is facing the child. But his expression is not clear, it is not clear. It may be an air of resentment and exhaustion, of alienation and despair. She, the woman, is a story, full of possibilities and waiting to be told.

This is the power of Gregory Crewdson’s photography, he creates worlds with cinematic scales and an obsessive attention to detail as a filmmaker would. Often works for weeks or even months to capture a perfect moment of the camera. Hanging Out With the Guys of Os Dez Mandamentos 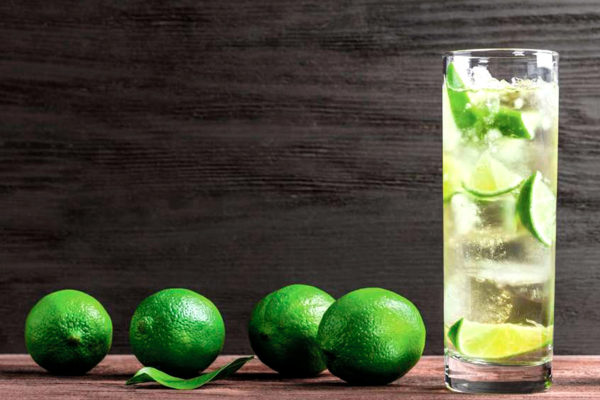